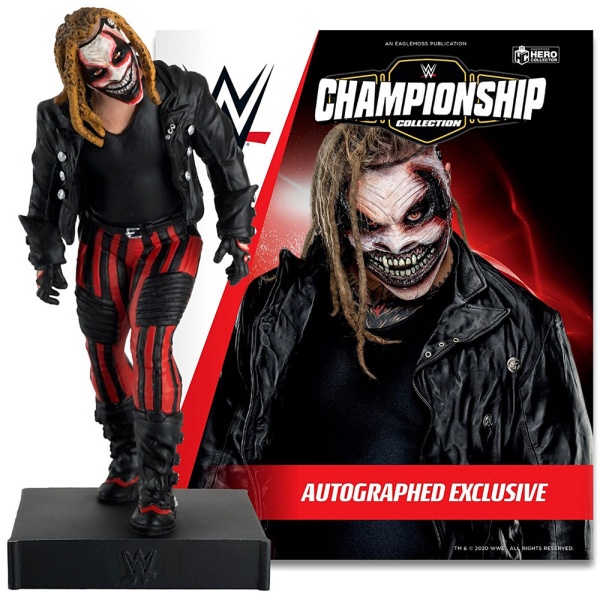 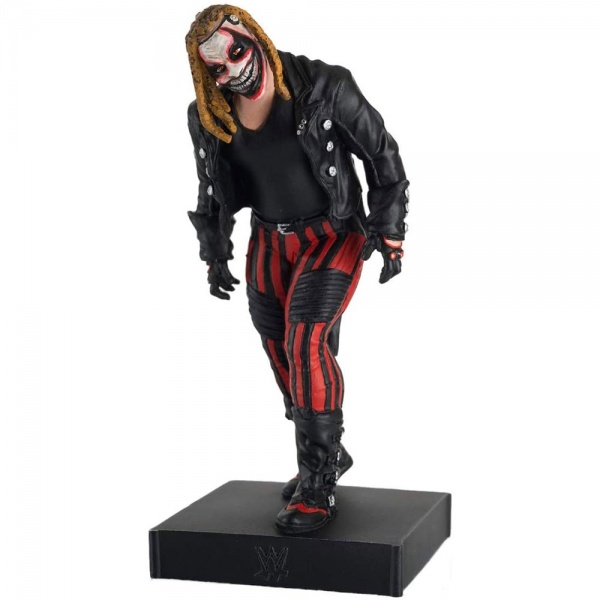 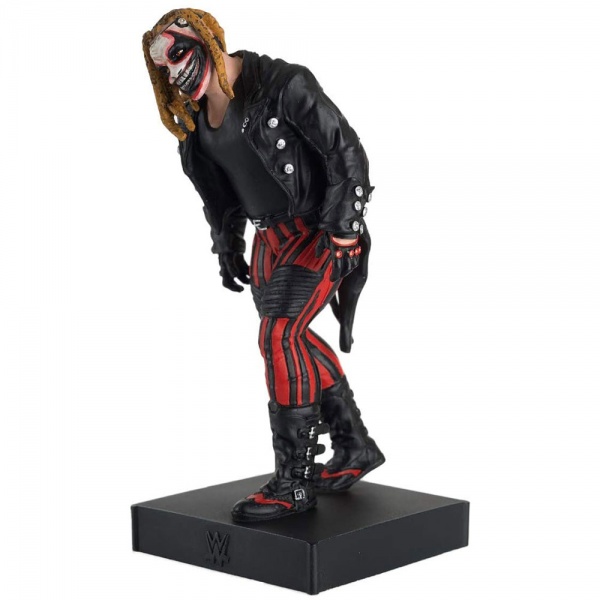 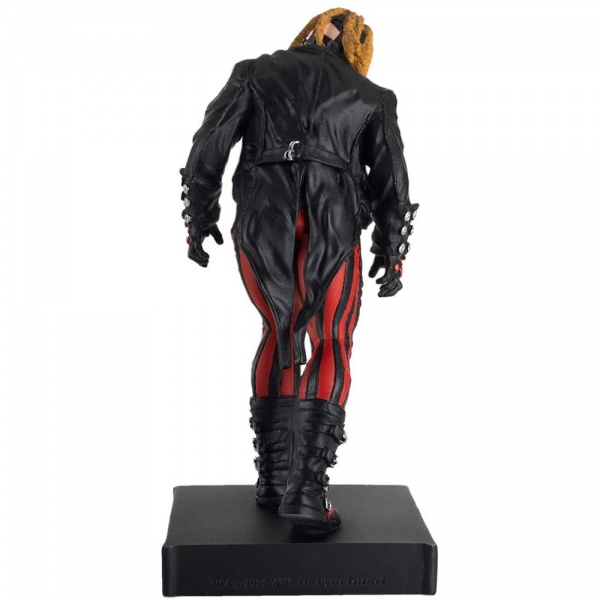 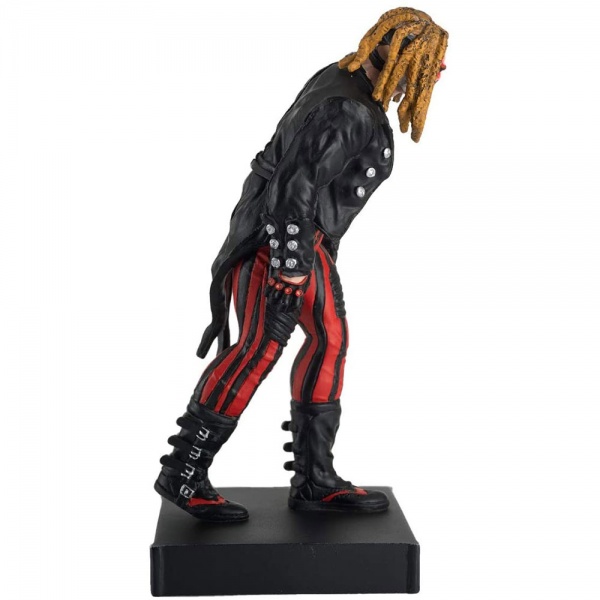 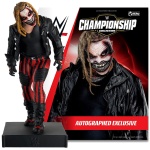 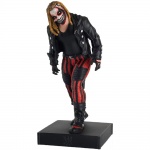 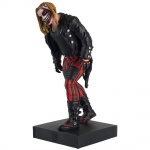 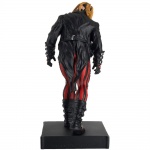 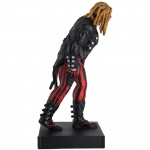 “The New Face of Fear” … A nightmare creature who dominates the wrestling ring with merciless strength, Bray The Fiend Wyatt terrorized superstars from our WWE CHAMPIONSHIP COLLECTION!

The Fiend is the terrifying alter ego of Bray Wyatt, fun-loving children’s entertainer and host of the Firefly Fun House. As the ominous cult leader of The Wyatt Family, Bray Wyatt was branded as The New Face Of Fear, tormenting the WWE roster as the WWE Champion and claiming each of the Smackdown and Raw Tag Team Championships. Wyatt’s ghoulish alter-ego terrorized superstars and legends alike, clad in a hideous, gnarled mask, and even claimed the Universal Championship from Seth Rollins in a devastating Falls Count Anywhere match.

This fantastic poly resin Bray The Fiend Wyatt figurine captures the superstar in his signature gnarled mask. He leans forward bringing fear to the ring. The figurine is masterfully hand-painted and stands at 12.2 cm tall on a ring style WWE base.

A nightmare creature who dominates the wrestling ring with merciless strength, Bray «The Fiend» Wyatt is a must-have for your WWE Championship Collection!

There are no reviews yet.

This site uses Akismet to reduce spam. Learn how your comment data is processed.