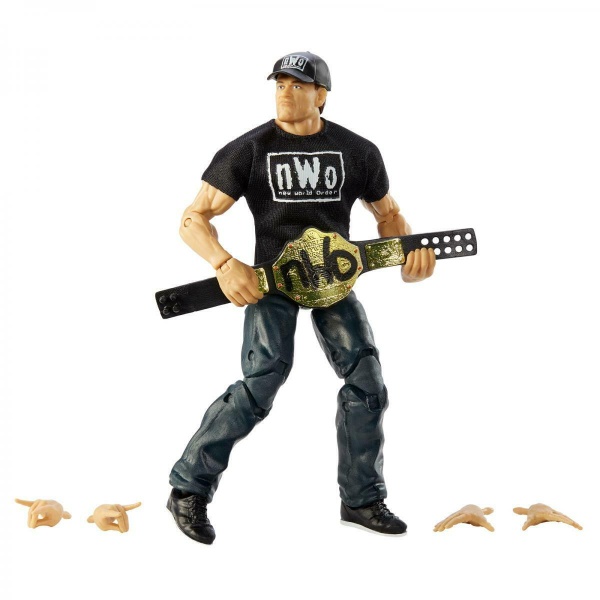 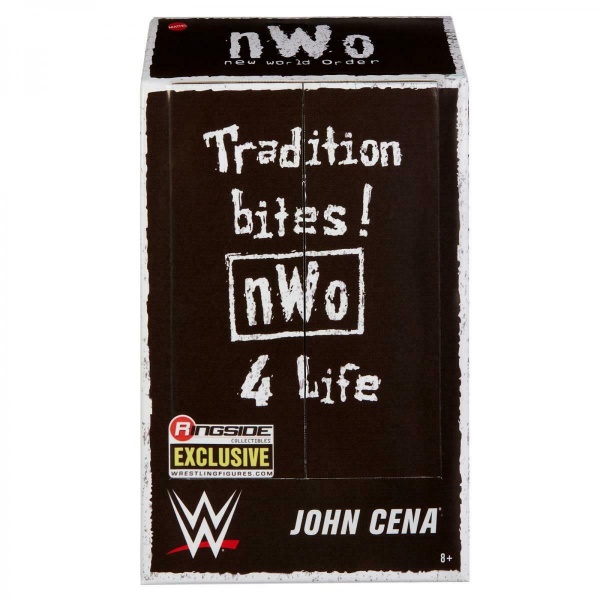 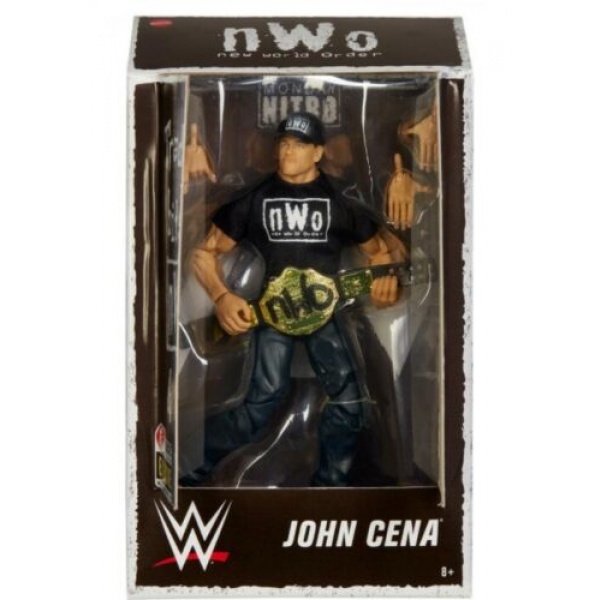 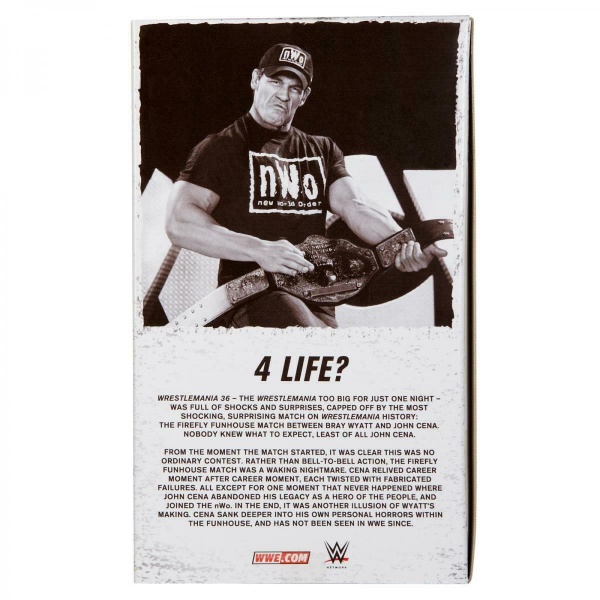 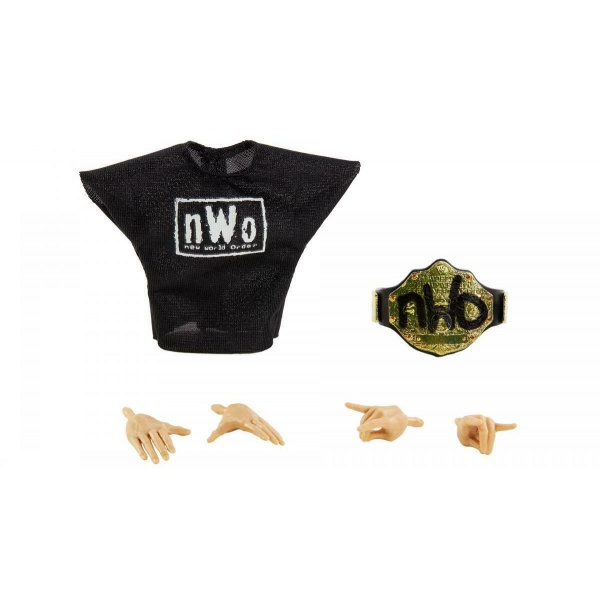 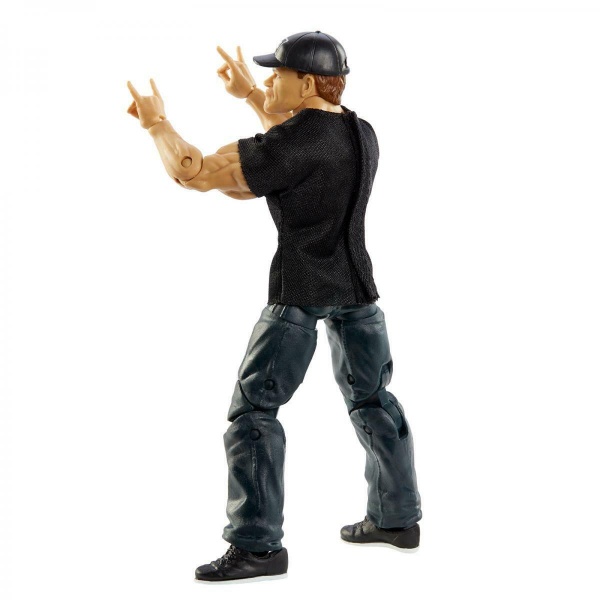 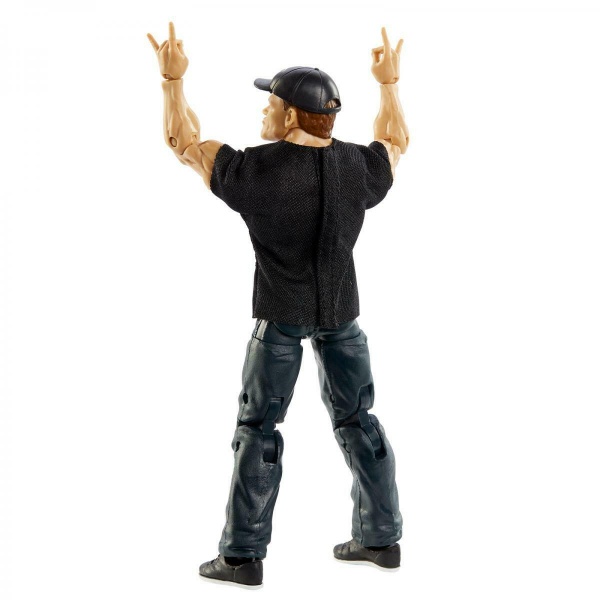 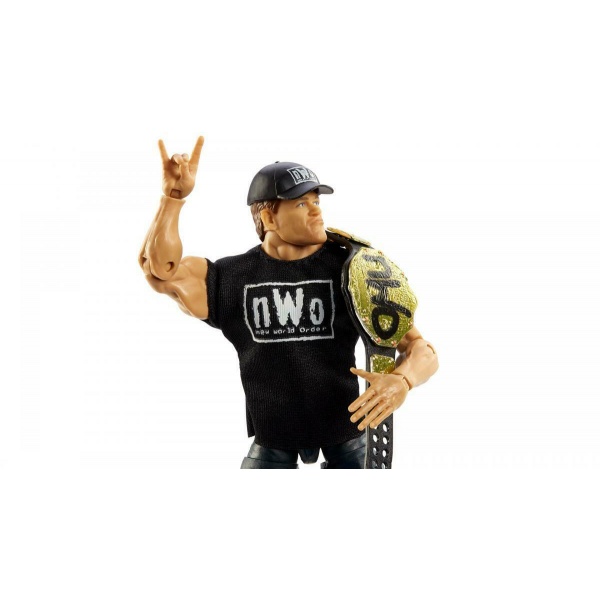 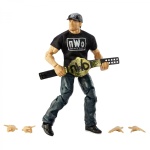 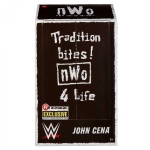 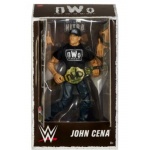 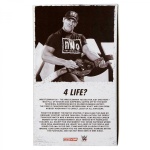 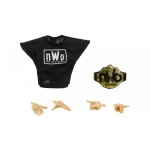 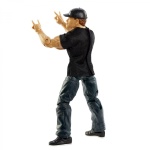 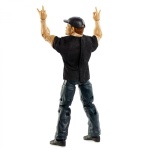 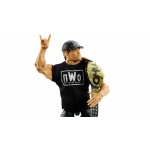 WrestleMania 36 – The WrestleMania too big for just one night – was full of shcoks and surprises, capped off by the most shocking, surprising match in WrestleMania history: The Firefly Funhouse match between Bray Wyatt and John Cena. Nobody knew what to expect, leas of all John Cena.

From the moment the match started, it was clear this was no ordinary contest. Rather then bell-to-bell action, the firefly funhouse match was a waking nightmare. Cean relived career moment after career moment, each twisted with fabricated failures. All except for one moment that never happened where John Cena abandoned his legacy as a hero of the people, and joined the NWO. In the end, it was another illusion of Wyatt’s making. Cena sank deeper into his own personal horrors within the funhouse, and has not been seen in WWE since.

There are no reviews yet.

This site uses Akismet to reduce spam. Learn how your comment data is processed.